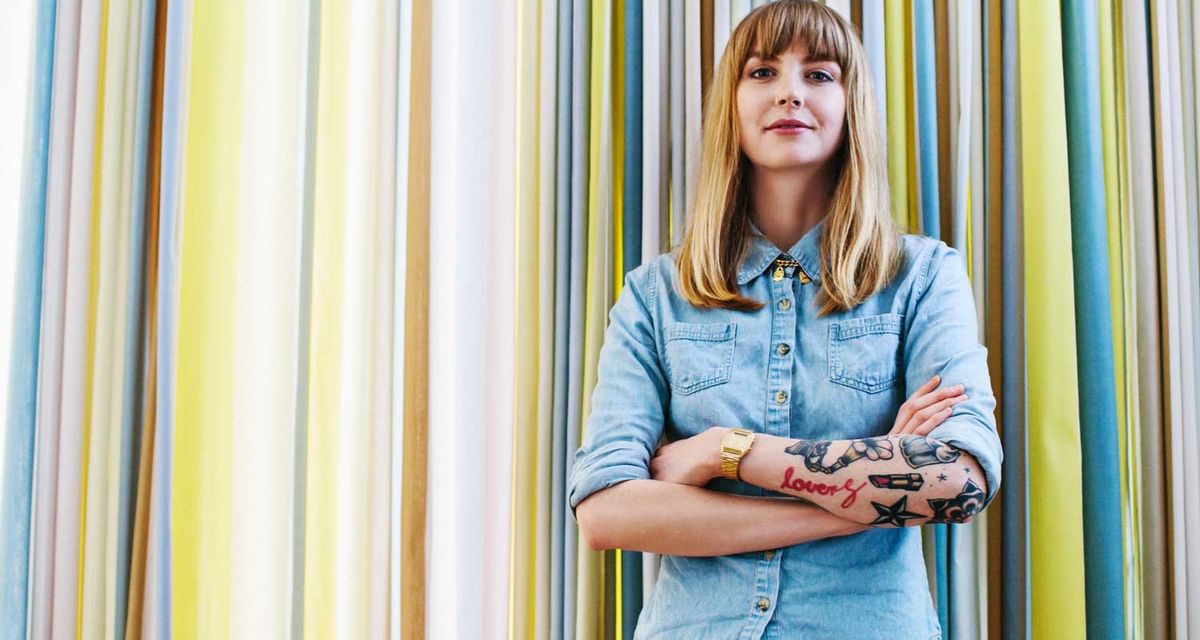 Since the 2016 US election, Facebook has been criticized for helping the spread fake news. A few months ago, they’ve implemented a rushed fix that hurts social media managers and small businesses more than fake news publishers. Now, honest content creators are fighting back.

Sarah Douglas is in charge of her company’s Facebook page. For her employer, a small e-commerce retailer from Oregon, Facebook is one of the most important channels to attract new customers. When sharing a link to one of the company’s products on Facebook, she was used to customizing the link preview in Facebook’s native sharing interface, as the default preview provided by Facebook just showed a pixelated version of the company’s logo and didn’t provide any relevant information on the product. One day in July, Sarah noticed that the option that allowed her to customize the link preview was no longer there. After some research, she learned that Facebook had suddenly removed the ability to edit the link preview window in an effort to stop the spread of fake news on its platform.

Since Facebook made the change, the only way to create a custom link preview is to edit meta tags on the page that is being shared — something only webmasters can do within the website’s HTML code. Social media managers like Sarah are left in the dust, and once their bosses notice that the visual quality of their Facebook pages have taken a hit, are having to face the ire of their employers, who aren’t aware of Facebook’s rule change.

The real crux of the matter is that fake news websites don’t even need to modify the link preview to spread untruths — they can use meta tags on their website, just the same as before. However, honest social media managers have been dealt a real blow that prevents them from doing their job. In consequence, Sarah has started multiple petitions to ask Facebook to change their stance — with limited success. Additionally, tools like ShareKit.io have appeared that aim to mimic the previous experience of customizing link previews. ShareKit generates a new link — akin to a regular link shortener — but lets you edit the title, description, and image that appear when sharing this new link, a clever way around Facebook’s technical restriction.

Even though the discontent of social media managers is growing, Facebook is unlikely to reverse their position on the matter, and socialites will have to make do with tools like ShareKit to meet their needs. 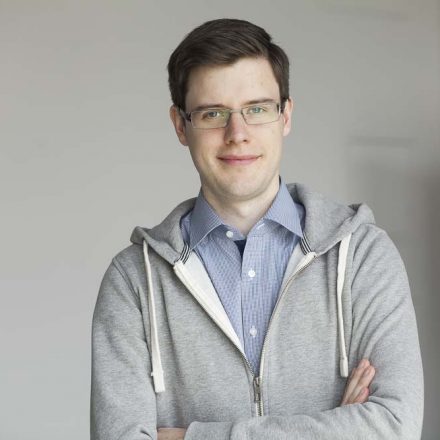 Developer of ShareKit.io, the easiest way to customize Facebook link previews. ShareKit allows you to edit link previews on Facebook, Twitter, and LinkedIn - simply upload your image and enter a title and description, and ShareKit will generate a new link that can then be posted to any social platform with a beautiful preview 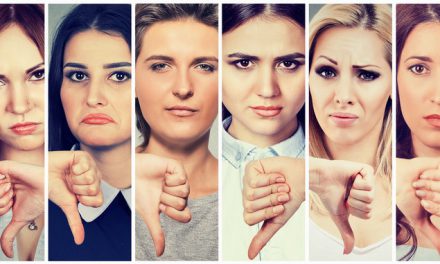